Hello, My name is 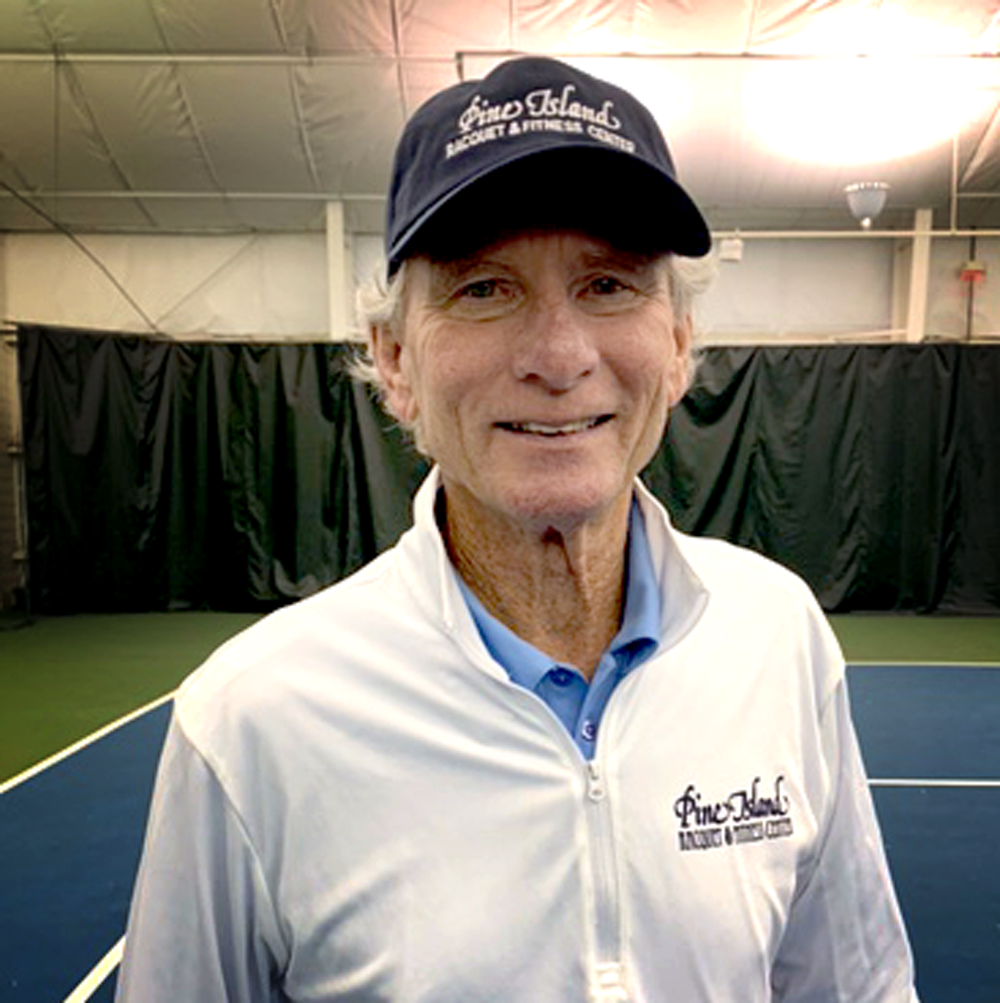 PTR professional Rick Ostlund has been teaching tennis on the Outer Banks for over 40 years.

He started teaching school in 1974 and organized and coached the first tennis program for both male and female athletes at Manteo High School in 1976. He won three conference championships before he left in 1980 to become the Head Tennis Pro at The Sea Ranch Tennis Center. After 10 years there he accepted the offer of Turnpike Properties, then owner Earl Slick, to take the position as Head Pro and Director of Tennis at the Pine Island Racquet and Fitness Center in Corolla. There actually was no Fitness Center at that time, but the Racquetball and Squash courts were later transitioned to the fitness center that now exists.

Over the years, Rick ran a tennis column in two different newspapers, The Coastland Times and The North Beach Sun, as well as some published tips in Tennis Magazine. He stopped writing them years ago before accumulating well over 400, then filming some of his favorites on a DVD which most of the videos can still be found on YouTube today.

At 72 years young, Rick has recently gone into semi-retirement and will be helping out when needed at the club throughout the year. For those of you who know him he still continues with his music, and he still plays in two bands currently. He will be playing in the Duck area, as well as many clubs nearby, including Elizabeth City. Watch for “Partly Crowdy” or “Hurricane Fire” and come out and enjoy the music and say hello. He misses all the many many friends and students he has met over the years.

He is enjoying life with his wife Stefania and finally getting to spend more time with his grown children Dane, Taylor, Brittany and his grandchildren.

After many passions like surfing (which brought him to the Outer Banks in the late 60’s and early 70’s) wind surfing, biking, and music he now concentrates on golf! 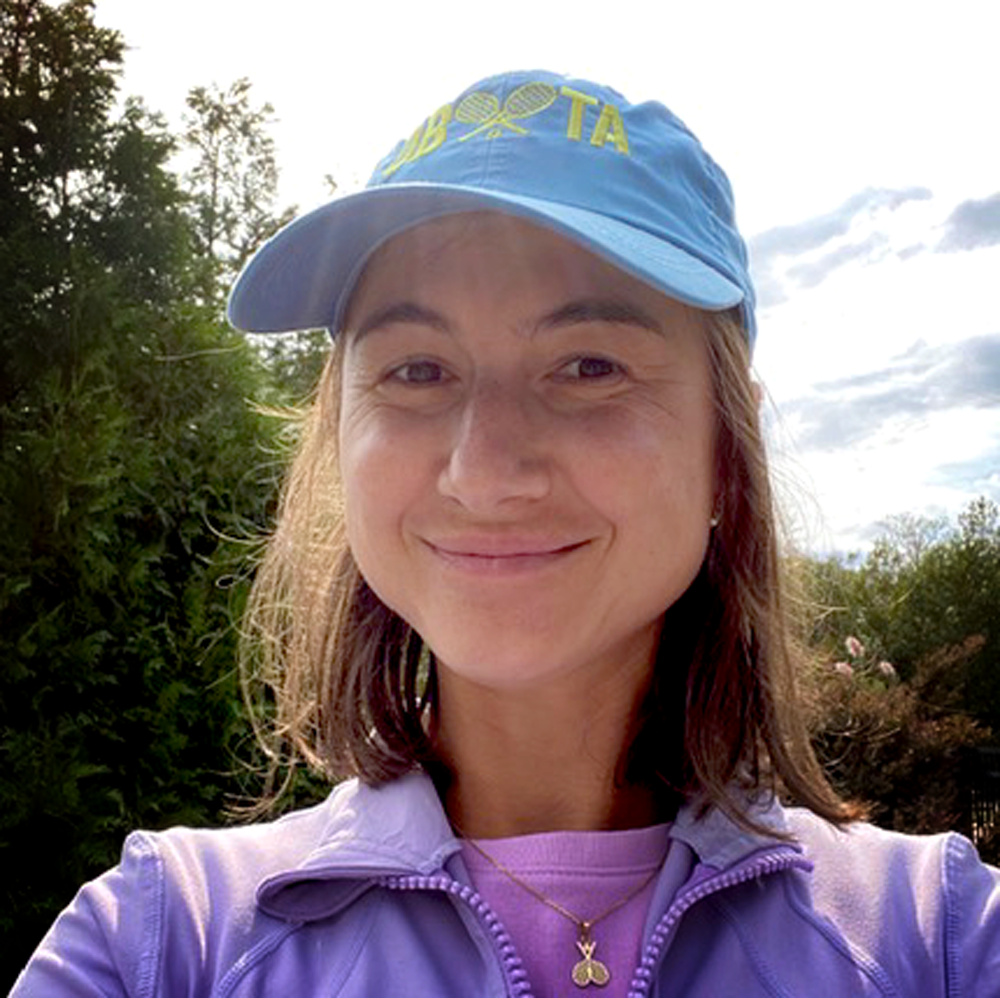 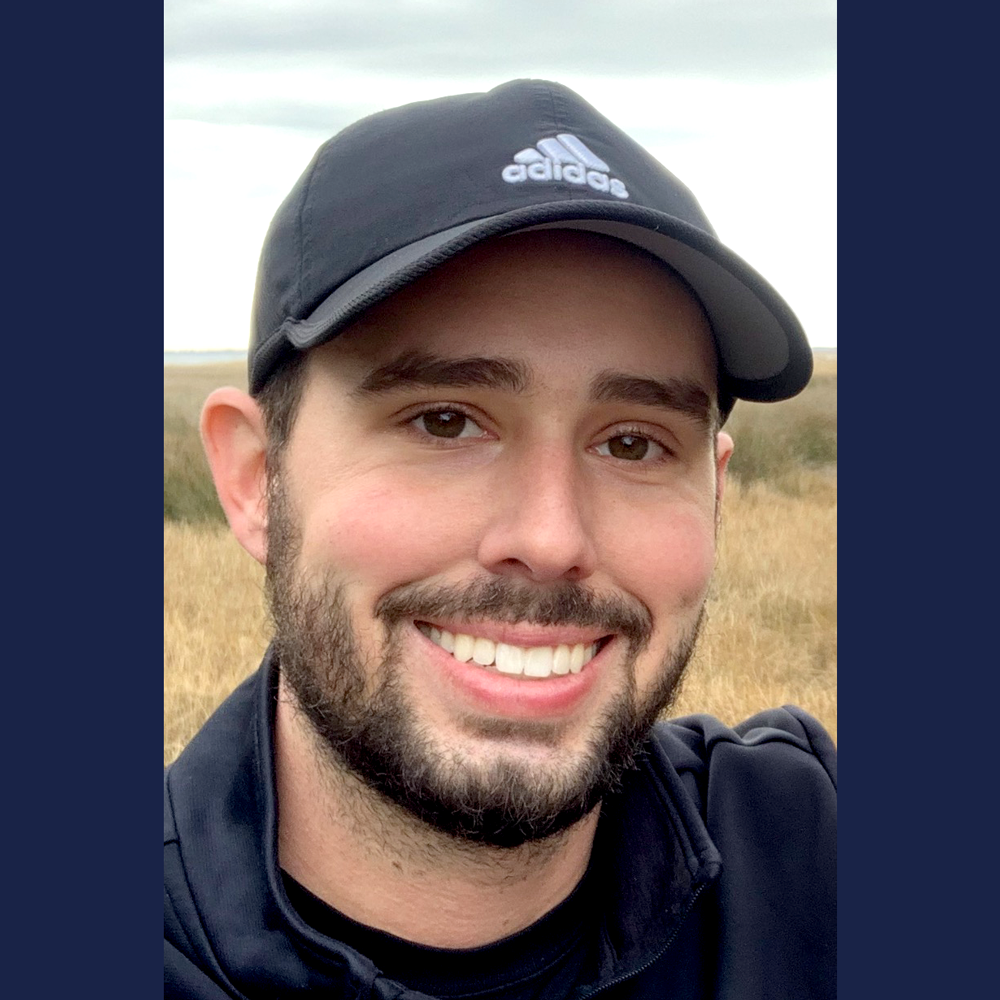 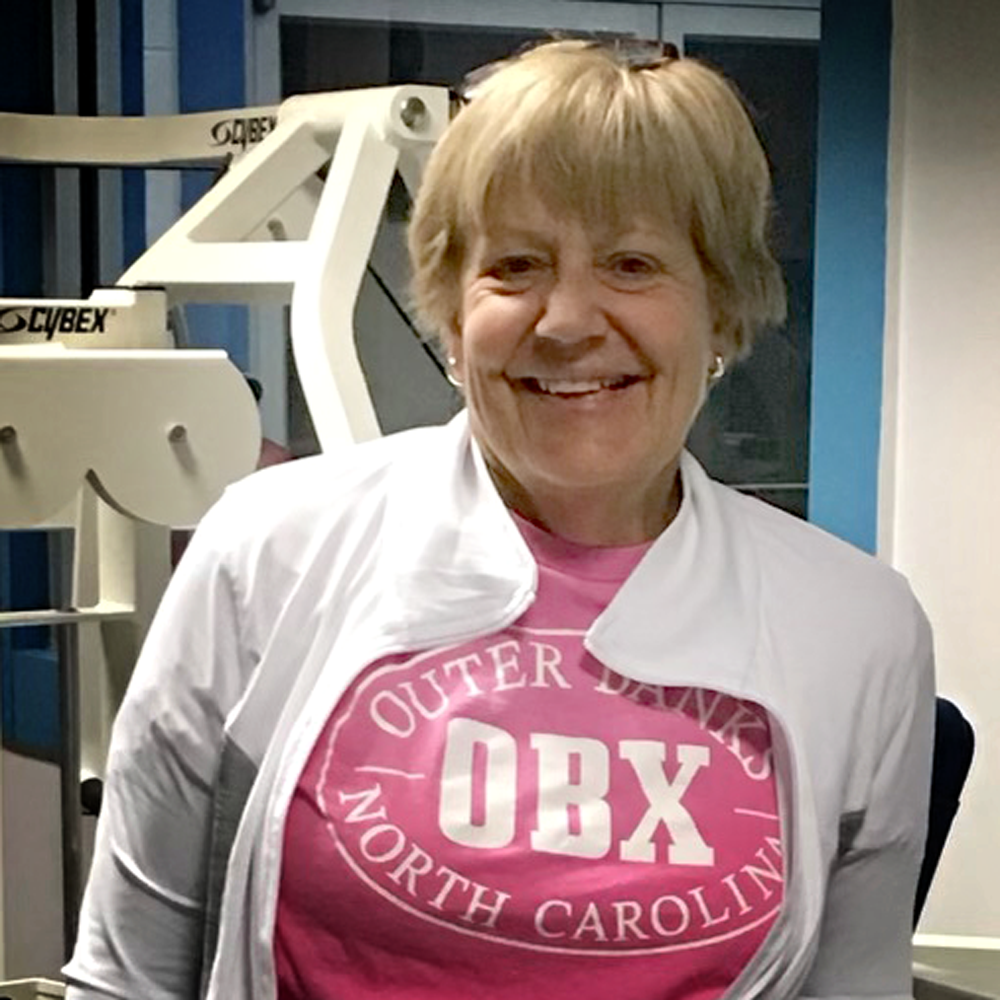 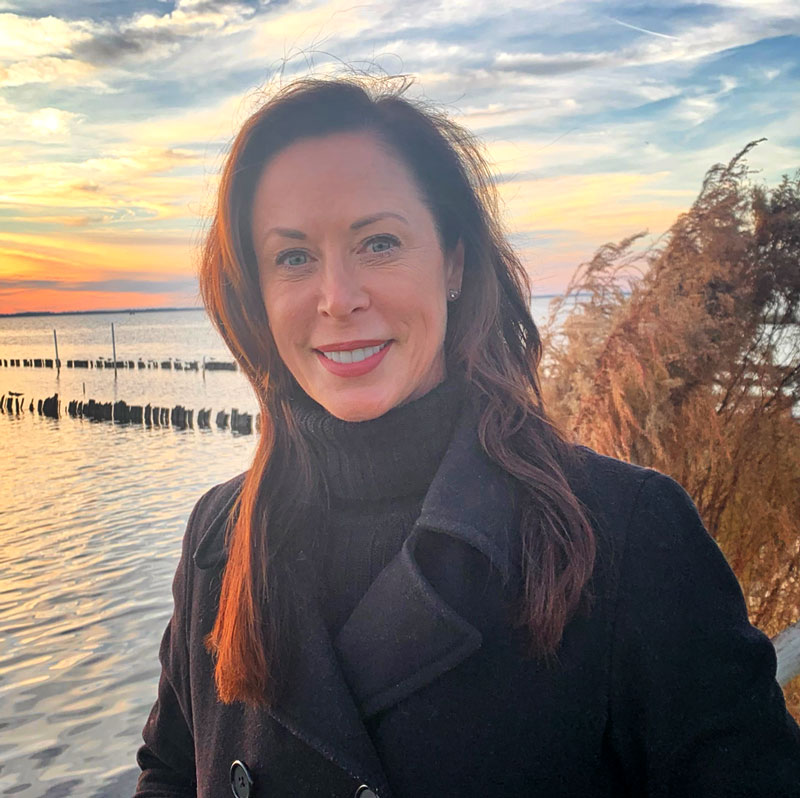 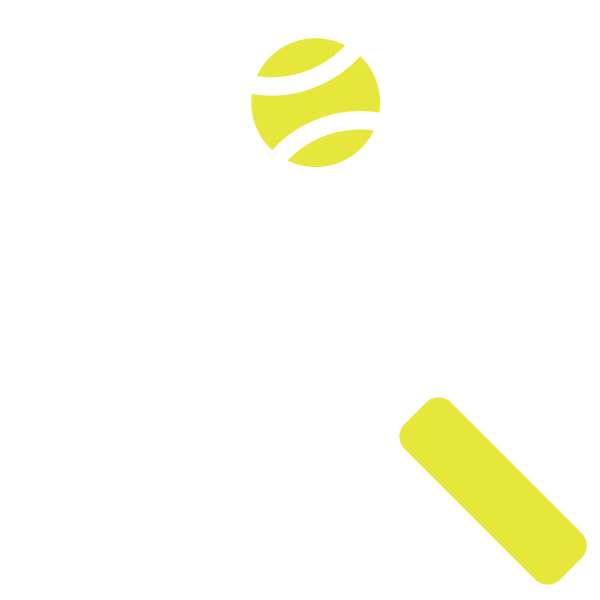 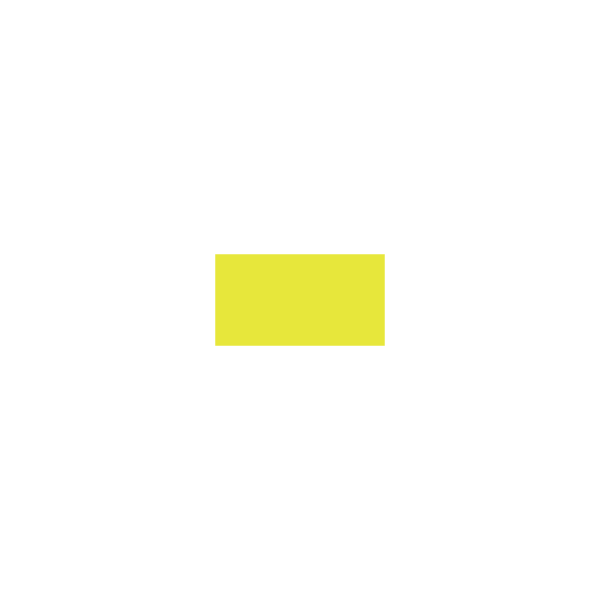 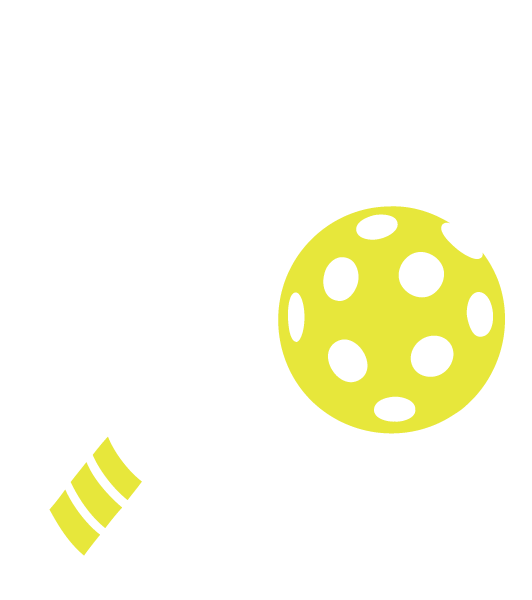